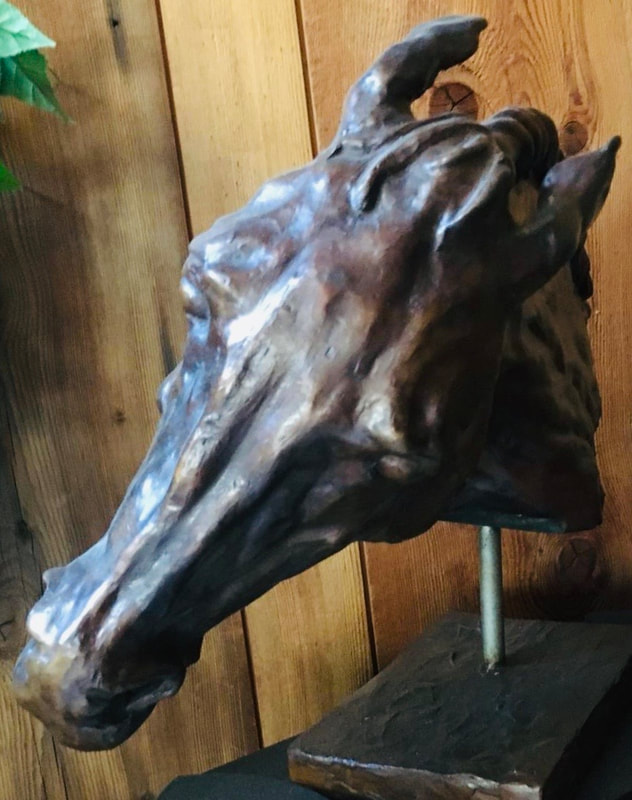 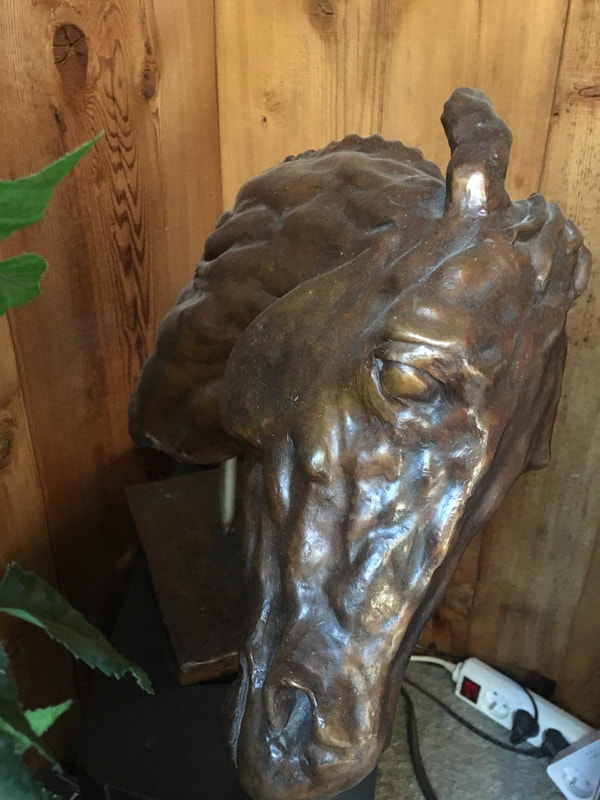 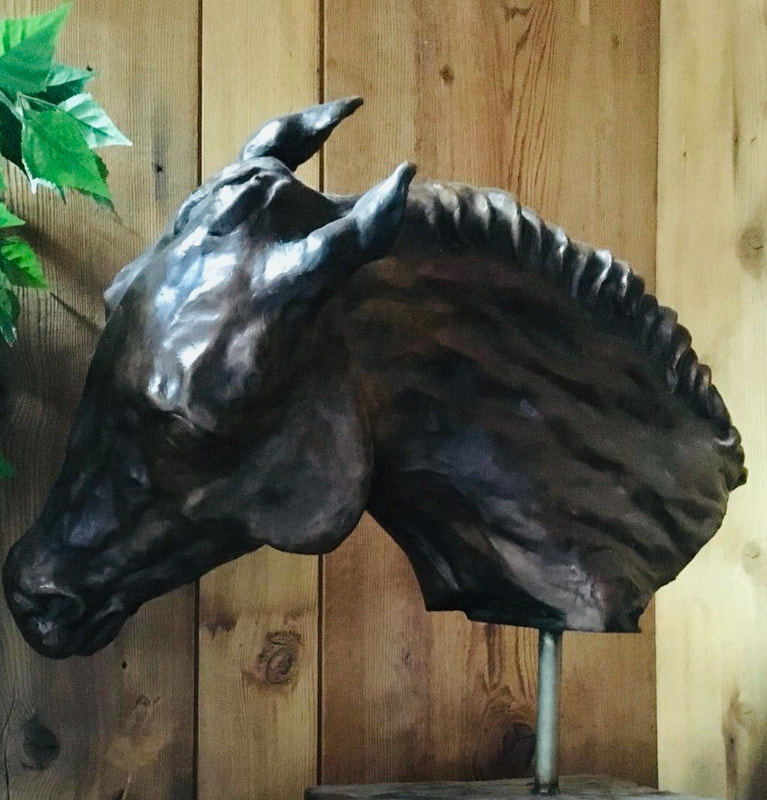 Part of a series of bronze sculptures exploring the threshold of distortion of form. Anatomically the skeleton is representative and proportionate while the contorted muscular form is closer to raised textures of cedar wood bark. It is titled War Horse to question the courage, terror and monstrosity of war, while remaining a coveted thing. The War Horse honours and beholds all unnecessary death.
Mare and Foal Study - (Bronze, 2007) 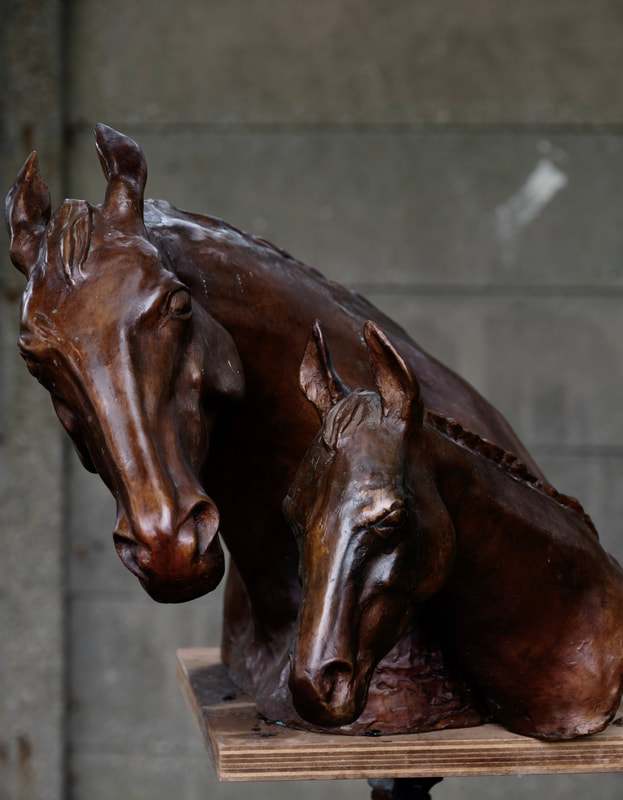 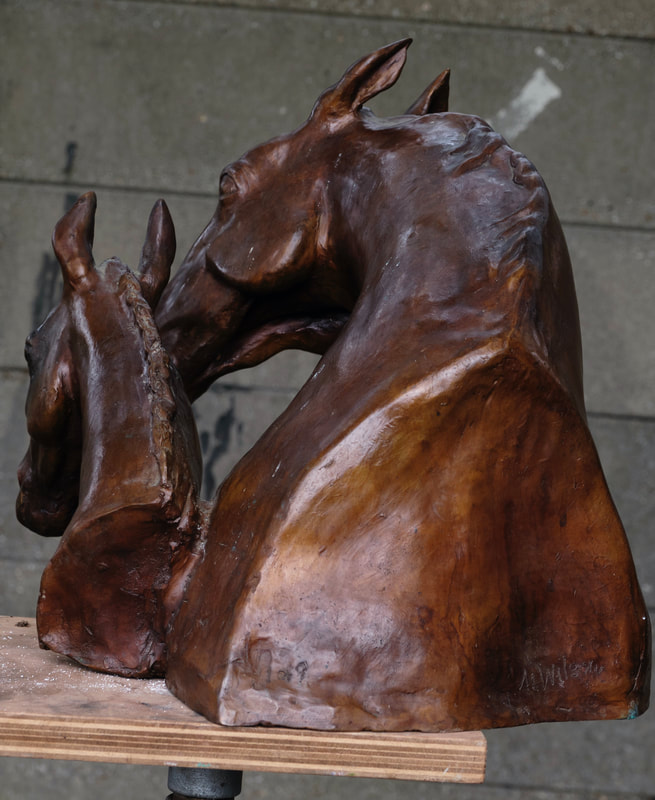 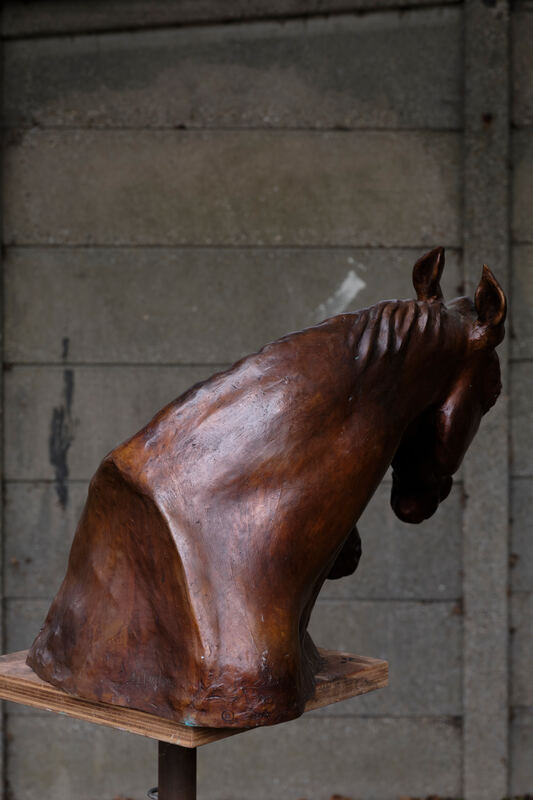 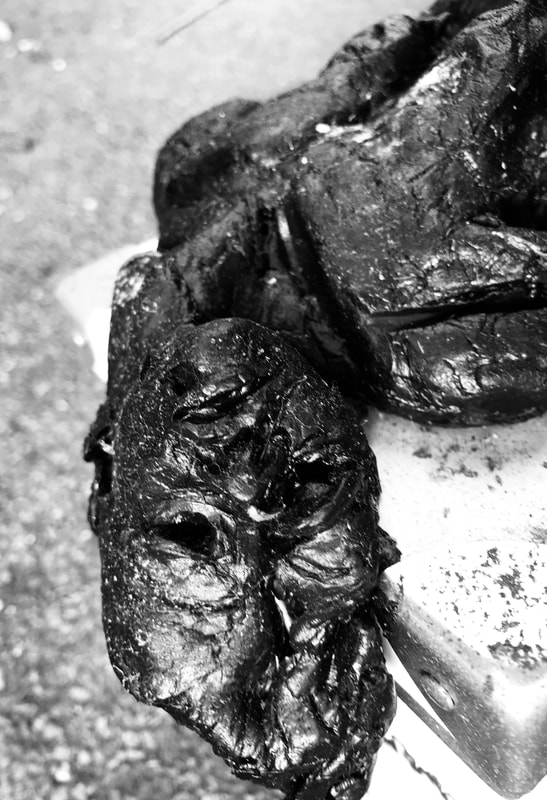 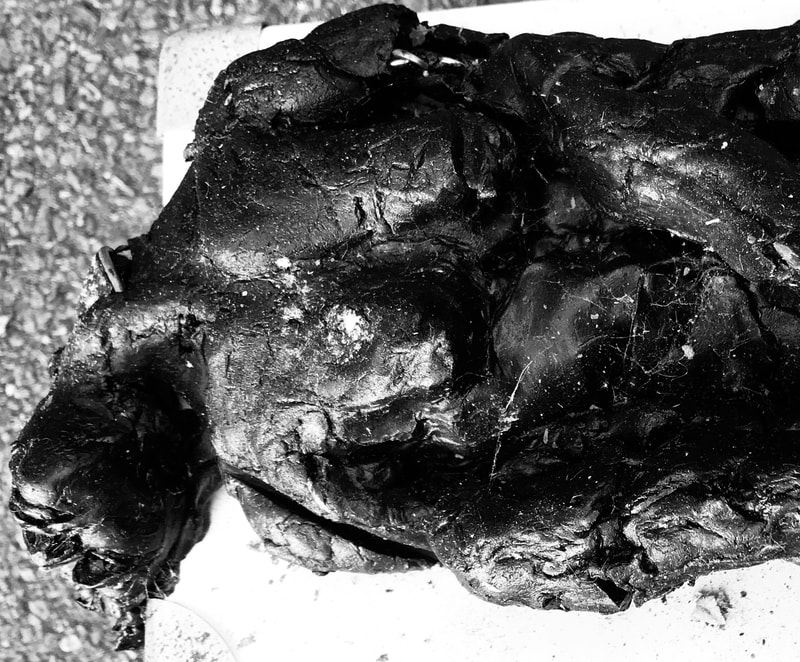 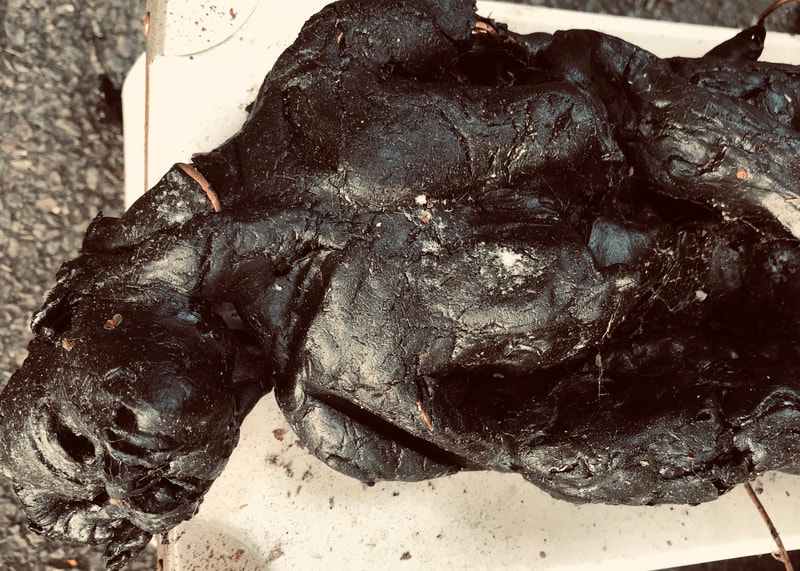 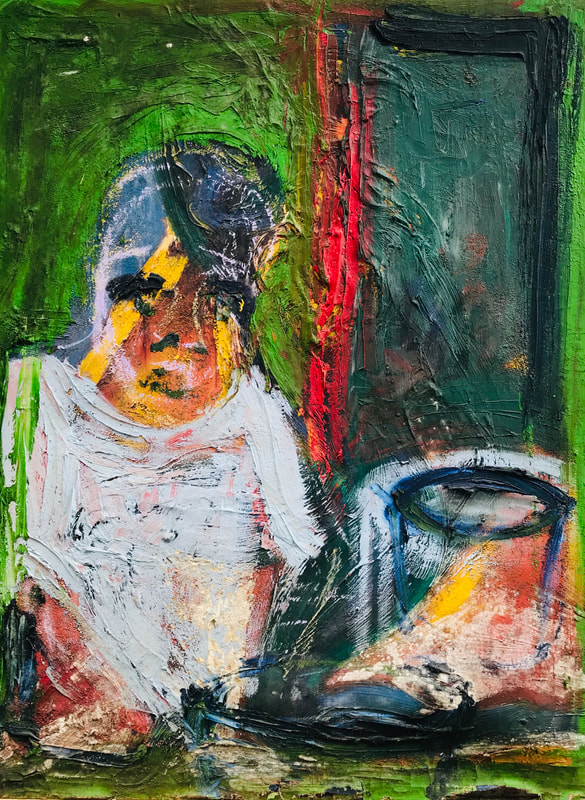 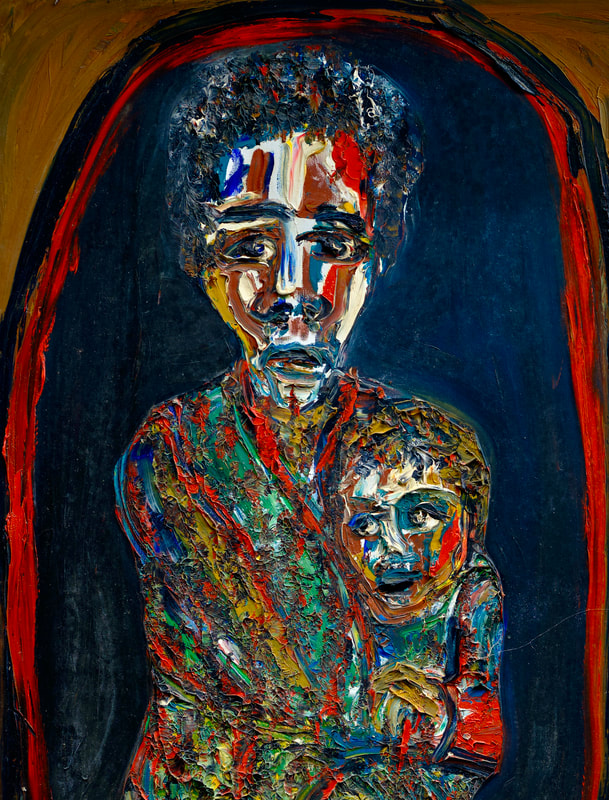 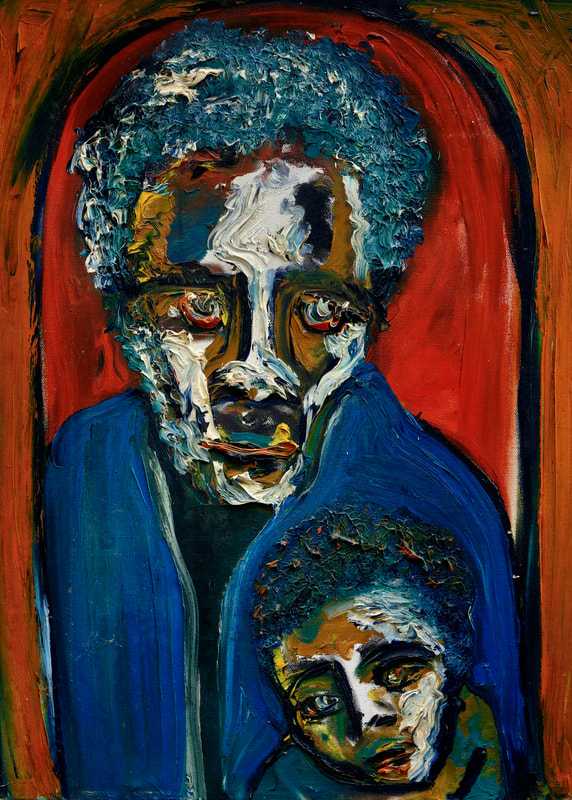 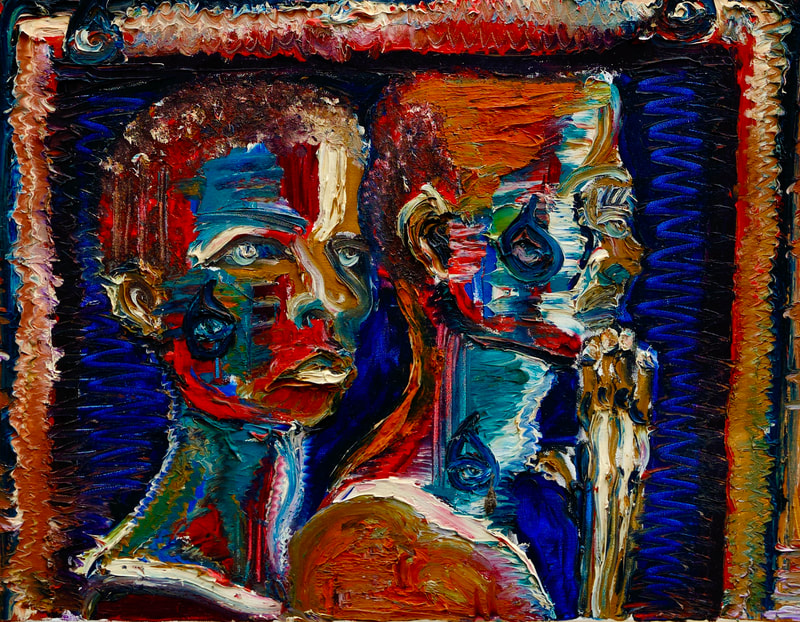 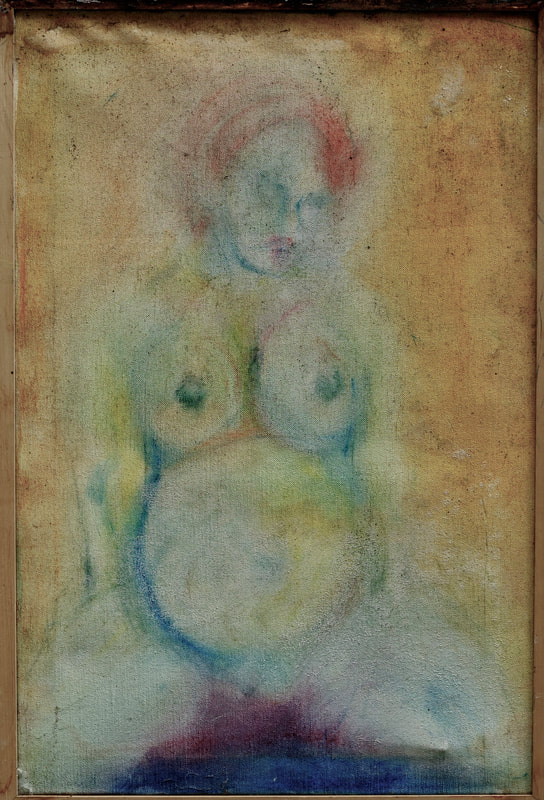 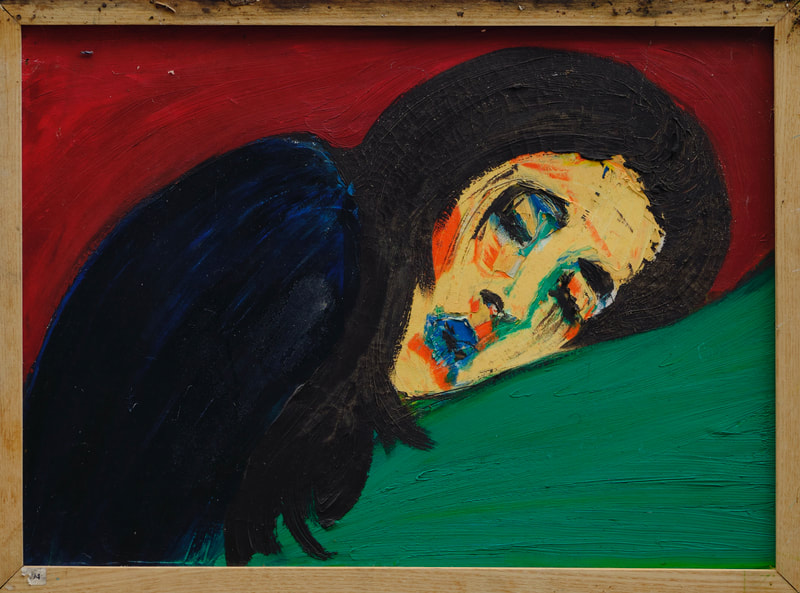 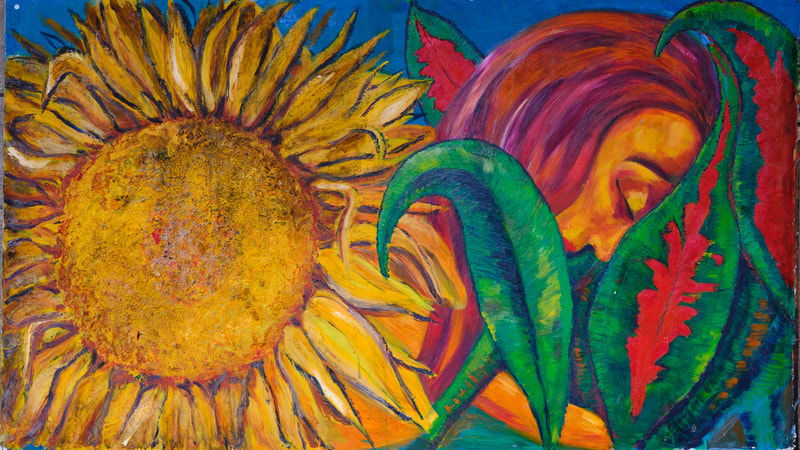 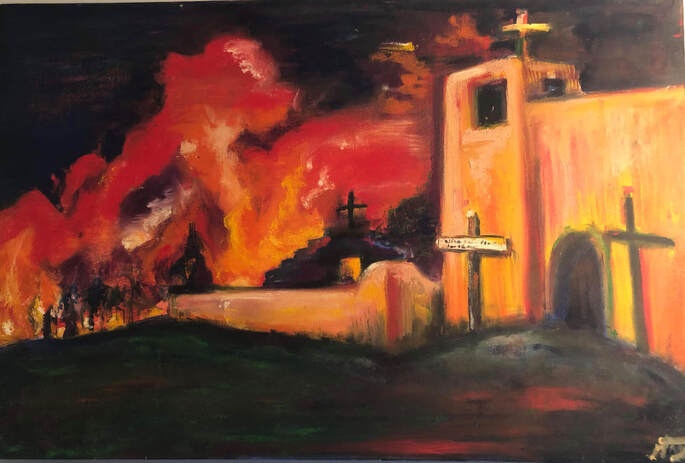 Bi-Handed Art Film: Drawing and Painting with Both Hands (New York, 2008)
A short film about an artist who draws, paints and sculpts equally and simultaneously with both hands.
Filmed by Plamen Pankoff shot with a JVC ProHD camera and edited by Margot Wilson in Final Cut Pro 7.  Shot in Manhattan courtesy of Helga Locascio. 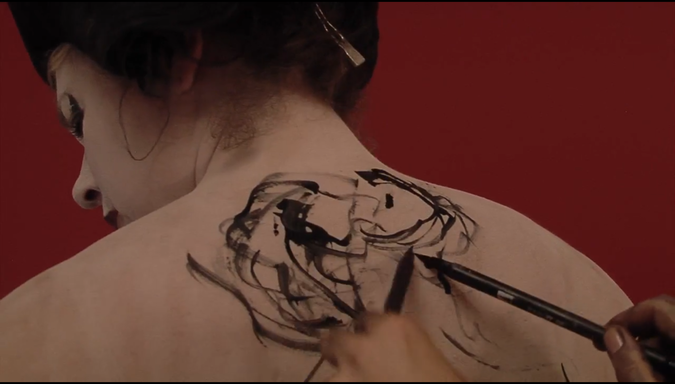