As a writer I find myself resisting words, resisting the constraints and interpretation they bring to perception and experience. My aim with the micro-film is to tap the creative flow at source and embody it as moving image. Our human bodies are composites of vibration and I consider music and sound-design as critical to expanding and shaping the internal spaces of the audience, creating virtual soma-neuro stages for performative engagement. Micro-films have one constraint, they must be created (filmed) in one day: inviting spontaneity, improvisation and immersive collaboration. There is no limit on the duration or editorial process though the shamanic values should be preserved. 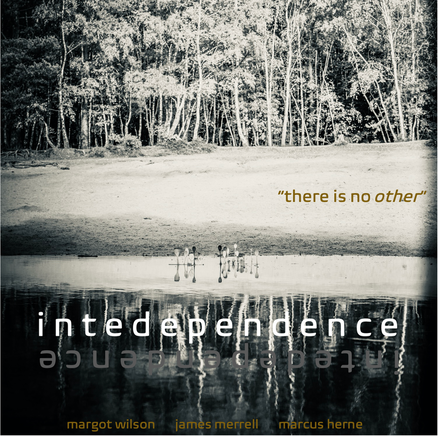 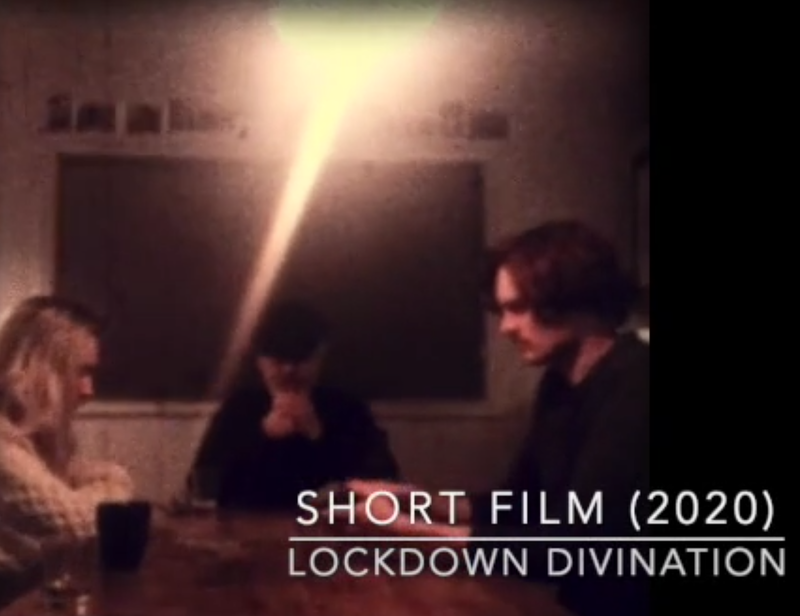 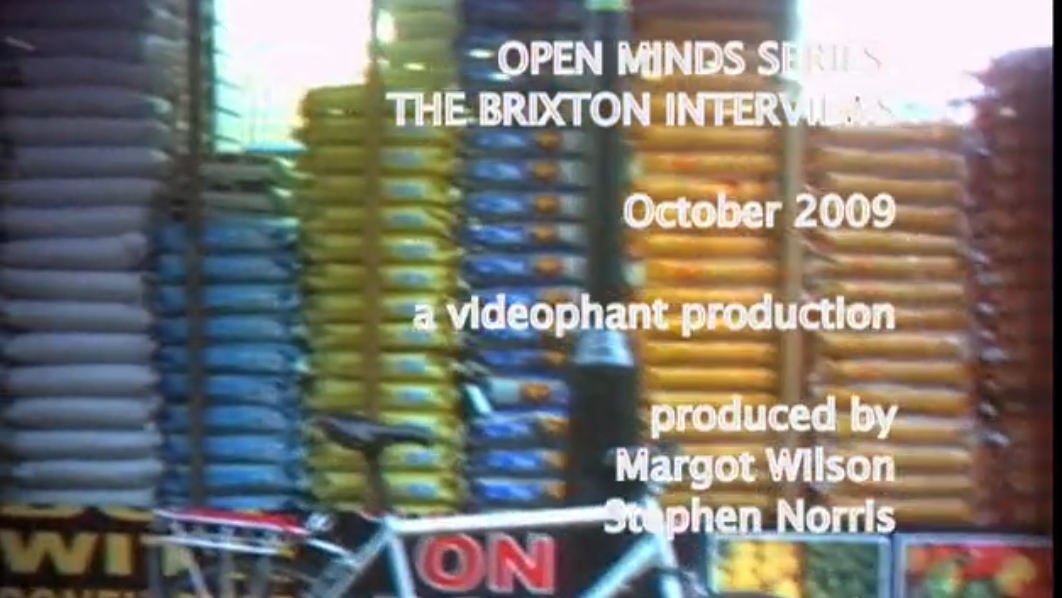 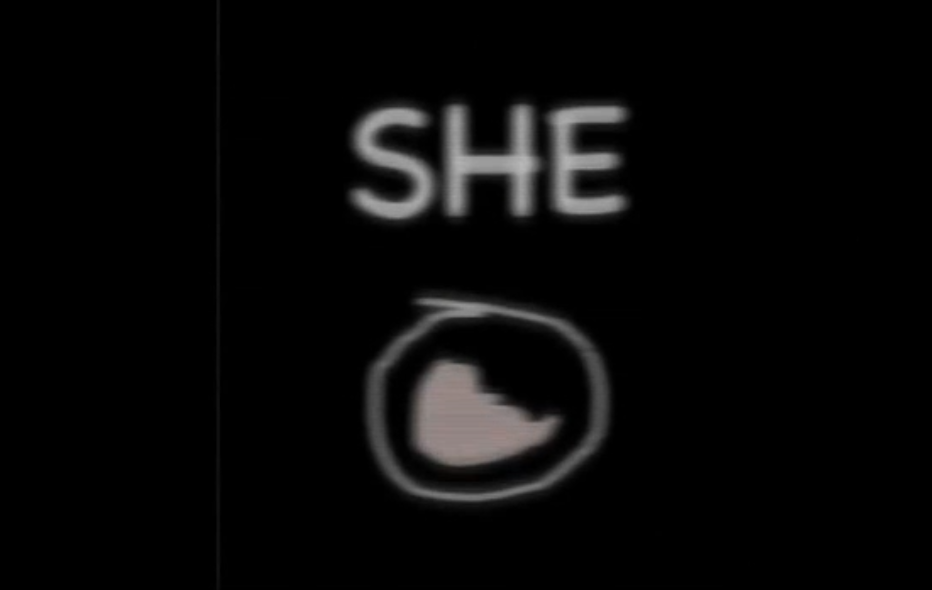 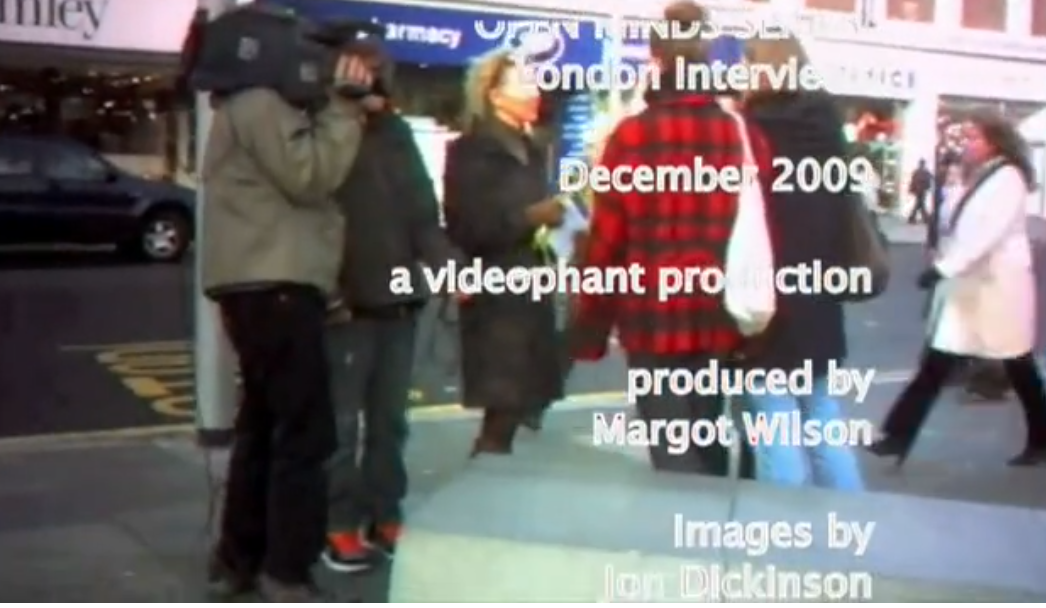 Margot Wilson is a writer, artist, philosopher and independent filmmaker and MA Writing student at The Royal College of Art, London. She is obsessed with vivid dreaming, circadian consciousness and the power of the breath to transform the human psyche. She has conceived the concept of a micro-film as ‘a project created in a single circadian cycle (a day)’. She is considered a modern day Beat writer and artist and approaches every project as a 'breath-work'. She hopes to establish the micro-film as an art form that seizes the breath and immerses the audience in their streaming imagination. A micro-film opens and holds a space for the audience to become the storyteller, the essential ingredient for invoking consciousness and behavioural change. Wilson is a published poet and her plays have performed in London and Sheffield. She read philosophy as an undergraduate and as a research masters, then creative writing (Sheffield) and writing as artistic practice (Royal College of Art).